Even as people are still joking about the temporary pause in day-to-day activities because of the coronavirus, millions of Americans have lost their jobs and industries have been affected in ways that we cannot even imagine.

Just take a peek under the blanket of normalcy and see what’s really happening around the world. It’s bad enough that hundreds of thousands of people could die from this virus, but in the long term it’s the economic downturn that will be remembered. We are headed for another Great Depression, not a recession like in 2009.

Everybody knows that public gatherings are discouraged or even outlawed right now. Public dining, restaurants, bars and nightclubs, casinos, sporting events – all have been canceled or put on indefinite hold.

This is not going to end in two weeks time. This is going to last for a long time.

To see what effect this is going to have, let’s take a look at sporting events. Here in Amarillo, Texas, the city invested millions of dollars to construct a minor league baseball park downtown. Last year, the local team, known as the Sod Poodles, won the Texas division championship. Thousands upon thousands of people flocked to the stadium, purchased tickets, ate food, drank beer, and provided the baseball players themselves with an opportunity to get drafted into the major leagues. Now all that money has stopped. Who do you think is going to be affected by the sudden lack of cash flow? A lot of people, including the city of Amarillo itself.

Now look beyond our little baseball park in Amarillo to huge sporting events like the NFL or Major league baseball. The NFL is going on like the football season is going to continue. We don’t know that at all. Even if it does continue we don’t know if anyone will even show up for the games because of fear of the virus. Who do you think pays the baseball players or the football players? It’s the revenue generated from the ticket sales and advertisements. All of that is in suspended animation. All of that is lost. Along with all of that lost revenue is thousands of support businesses.

Earlier I mentioned casinos being closed. Well of course casinos are a place where a lot of people gather in tight spaces and play slot machines and gamble in other ways, right? Casinos on Native American reservations are closed. Now think about Las Vegas. The whole city is closed. How many people are unemployed, how many businesses have bills to pay but no revenue coming in to pay those bills? How many hotels are empty?

It’s not one sector of society that’s being affected, nor is it one country. This is the whole world, every nation on every continent being affected by CORVID-19. In some countries, like India, people are already starving. People will become homeless, hungry, hopeless, not just in third world countries but right here in America.

Think about religious institutions. Think about Krishna and Hindu temples that depend on the weekly donations from congregational members. Many churches, temples and synagogues also depend on weeklysupport and donations. Some of them will not survive.

The horror is just beginning. As we hide in place from this virus, the even more insidious financial collapse is taking place all around us. Get ready for what’s to come.

Our brain often interprets what we see incorrectly. In fact, all the balls in this picture are the same color, but we think they are different colors based on the lines in front of the balls.

At first I had trouble accepting this fact. I had to zoom in and look very closely at the balls. Here’s what the balls look like if we simply remove the color of the line in front of the ball. 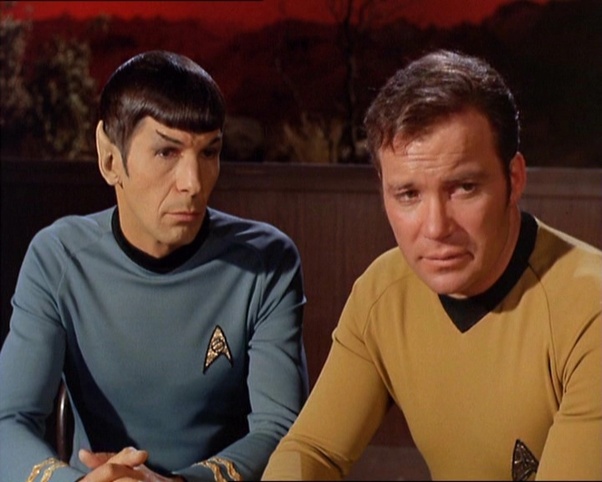 This is my demonstration how I can take pieces of torn paper and combine them without tape to make a larger sheet of paper.
[youtube https://www.youtube.com/watch?v=Piizhd4Wykw]

It’s all about proving each other is wrong. It permeates the entire political sphere. It determines policies of U.S. Presidents, the Environmental Protection Agency and so on. It’s about trashing Earth or saving it.
So who is wrong, who is right?
Philosophy 1: God created Earth – perhaps as recently as 4,000 years ago. With the creation the entire fossil record, stars, planets, life, life forms, species, were all created simultaneously.  God created Adam and Eve. We all descend from them.
Philosophy 2: The universe started with something like “the Big Bang” about 14 billion years ago. Life evolved from chemicals and is likely to be found on other planets than Earth.
Religion historically has found science a challenge and – for example – convicted Galileo of heresy for saying the planets orbit the sun. Science has proved religion – in this regard – to be wrong.
However, no one has proved that life has evolved from matter to date. No one has found life on anywhere than Earth. Religion says God created life. Science says chemicals created life. Neither has been proven.
To date – no one has found evidence of life developing on another place than Earth.
They would like to.
That’s what it’s all about.

We don’t know. Some people think we know, but a real scientist will agree with my first sentence.
The theory, still unproven, is that life evolves from dead matter. We’re still searching for life on other planets to prove this wet-dream of scientists, but still we have no proof of concept – just a concept – to the chagrin of science. We are frankly disappointed we haven’t found life elsewhere than Earth.
Evolution starts with creation of stars that create elements like the ones we have on Earth. We think when conditions are right that the chemicals develop amino acids (this is proven), which are the basic building blocks of life.
From there, eventually by combination and permutation it develops into something that could be called life.
Again it’s not proven but widely accepted. We don’t know for sure, hence my first sentence.