If light doesn't travel through time, how do we measure its velocity? Why does it have a finite velocity? 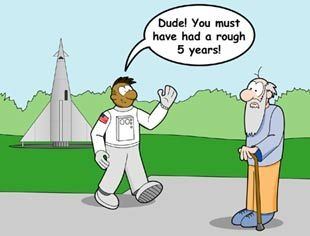