An alien microbe as drawn by DALL-E.

Does “sunrise time” mean that’s when it begins to turn light outside, or is it when it’s already kind of light and the sun just finished coming up over the horizon?

What do you think about NASA launching a private crew to the International Space Station?

Could we actually live on Mars?

What happens when a satellite stops working or is no longer needed?

Are there intergalactic stars?

Not much, so much

admin June 18, 2018
Yes, we’re all over the place. Speed is relative. The sun orbits the galactic center at about 514,000 mph (143 mi/s) within its trajectory around the galactic center, but as we orbit the sun sometimes the Earth speeds up or slows down relative to the galactic center. Round and round we go. It’s kind of like this amusement park ride! 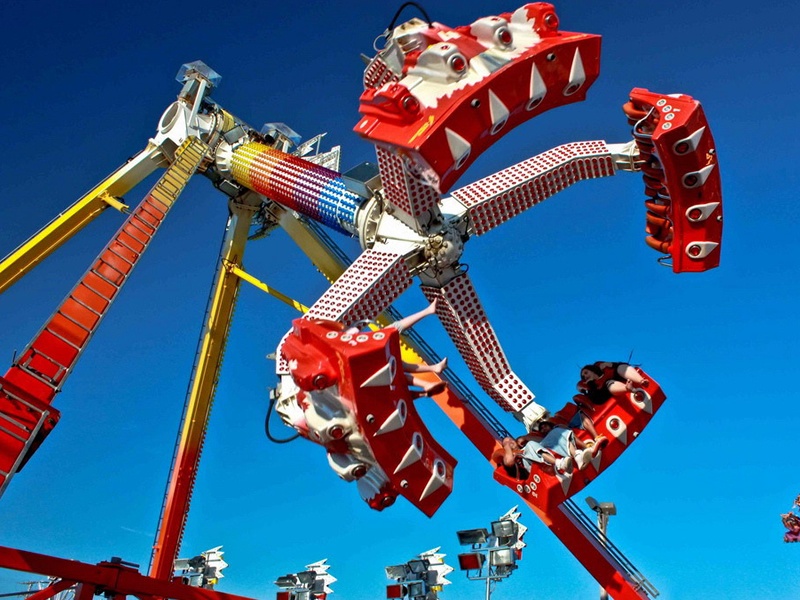