Life, Death and Taxes, The Way I See It

What is one of the weakest species on Earth? 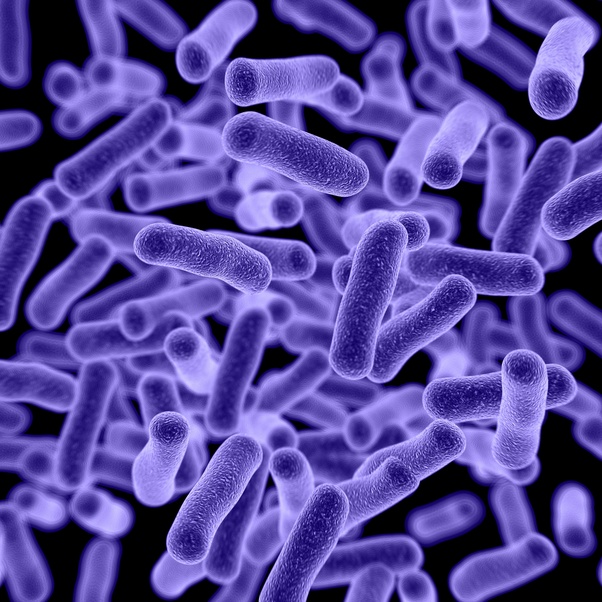 Bacteria are the weakest life form because they have no defense system and can be easily killed.

So it seems we humans are in a class with bacteria in being the weakest on Earth.Humans are considered the weakest species because, despite our brains and collective achievements, we are quite defenseless left naked and alone in nature in a place like, say, Africa among the creatures that live there.