Is the existence of “intelligent” aliens scientifically plausible?

Linux vs Microsoft: How Far Would I go?

My never-ending battle to stay as far away from Microsoft Windows as possible lost ground today.
I hate Windows. Have I ever told you this? It’s why I use Linux.
The other day I tried TrueOS and didn’t like it. I was trying to get as far away from Microsoft Windows as humanly possible. TrueOS is the new name for OpenBSD. The BSD (Berkeley Software Distribution) is the open source version of Unix. When BSD stalled due to court cases, Linus Travalds came out with Linux, another Unix-like operating system, and the rest is history.
But BSD survived. Nowadays we have various versions like OpenBSD (now TrueBSD) and FreeBSD. The problem I found with TrueOS is it seems to be a developers platform, not a robust desktop end-loser platform for people like me.
So I went back to Linux, but what flavor of Linux?
For years I’ve been using Linux Mint, lately with the xcfe Desktop Environment on top.
When recently I revived my computer, I decided to explore around. I installed TrueOS, Linux Mint Mate, Linux Mint xfce, Ubuntu, Xubuntu, Kubuntu, Arch Linux, Manjaro xfce, Fedora xfce, Fedora Workstation, Debian, and Bodhi Linux. My computer design makes this painless to accomplish.
Here’s what I found. Despite the existence of hundreds of Linux “distros” it basically amounts to two classes. The RPM models and the DEB models. RPM models consist mainly of Red Hat Linux, Fedora, Arch and openSUSE (all of which I have used). The DEB models are based on Debian and consist of many distros like Ubuntu, Linux Mint and Bodhi Linux.
Hands down, Linux Mint seems to be the most robust for out-of-the-box usage, but as with any Linux distro, you can work with whatever flavor of Linux you have and install almost anything to make it work and feel like whatever you desire.
Since I was trying to move away from Linux Mint (out of boredom), I tried many of the aforementioned distros, the last being Fedora Workstation which I installed this morning and uninstalled this afternoon.
Fedora Workstation comes with Gnome 3 Desktop Environment pre-installed, but it was easy to install xfce and make it like Fedora xfce!
Fedora Workstation is a great Linux distro, but alas. It sorely lacks codecs, the pieces of code that enable you to watch DVD’s, Twitter clips and YouTube. I managed to install the necessary codecs after hours of research, but when I tried to play Farmville2 on Facebook, found it wouldn’t and couldn’t load. (I don’t play that game, but my wife loves it so I tried it for testing purposes.) No matter what I did, spending hours, I couldn’t resolve this issue.
So I thought, “I bet if I went back to Linux Mint it would work.” Then I thought of a distro I hadn’t tried, Ubuntu Studio.
I am now running Ubuntu Studio and here’s what I found. It has all the codecs installed, it plays DVDs and YouTube and Farmville2 on Facebook. It plays music, you can make and edit movies, all kinds of goodies.
However, knowing me, I had to stretch the limit. I went to NBC.com to see if I could watch past episodes of recent TV shows.
Yes, and no. The video shows up, but so jerky and disjointed it was unwatchable.
Then I thought, “I bet if I was on Microsoft Windows it would play,” and you know what? I know it would.
Which brings me to the ultimate question. How far am I willing to go with this? Would I ever switch back to Microsoft Windows?
The answer, of course, is no, I wouldn’t, but I’m disappointed my Linux codecs won’t play that content. 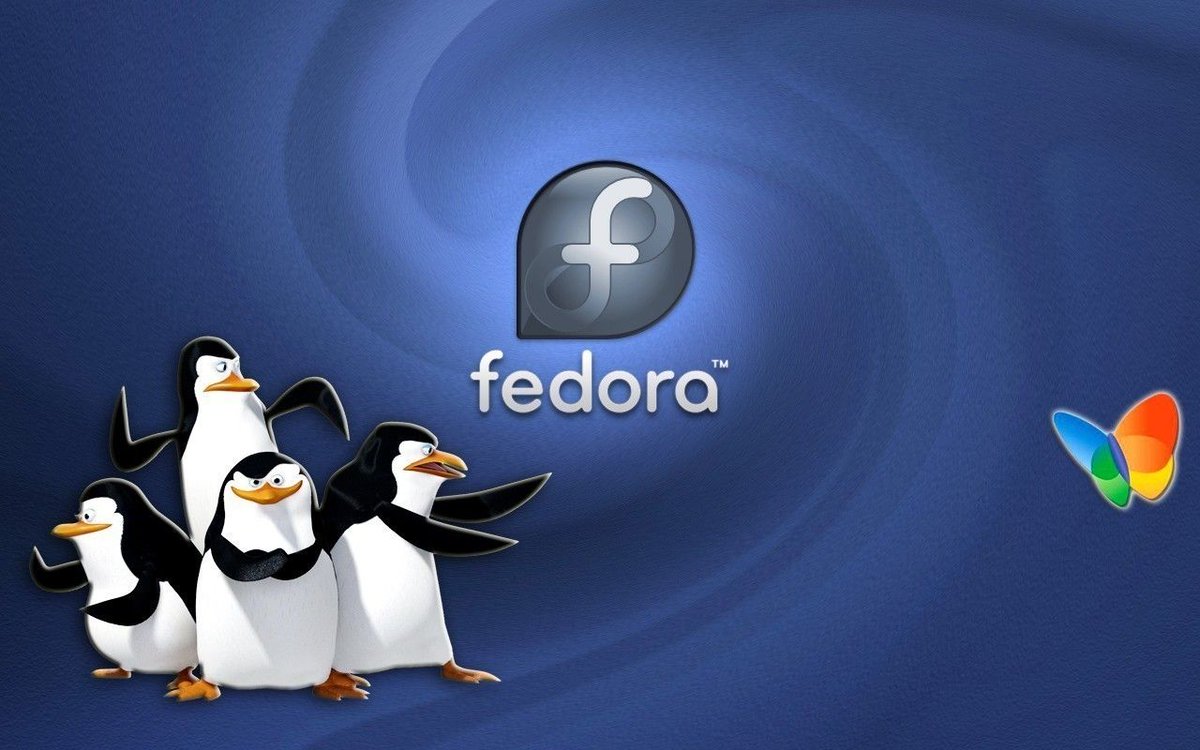